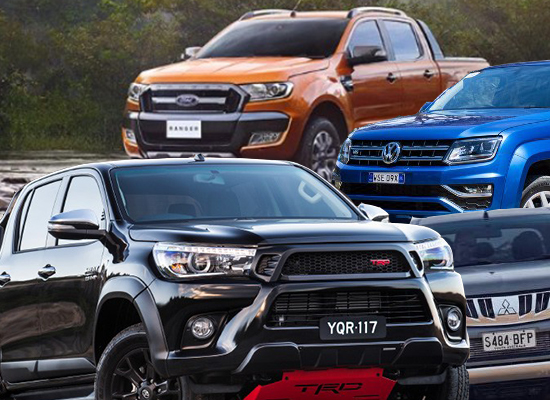 Inspired by last weeks unveiling of Mercedes-Benz’ new X-Class ute, we thought we’d put together a list of our top five favourite and best selling utilities of 2017 so far.

Although not set to hit our shores until early next year, they’re expected to be competitively priced in the $45k-$55k range, the mid-spec in the mid-$50k to mid-$60k and the Power version could reach new levels for dual-cabs in the Aussie market. 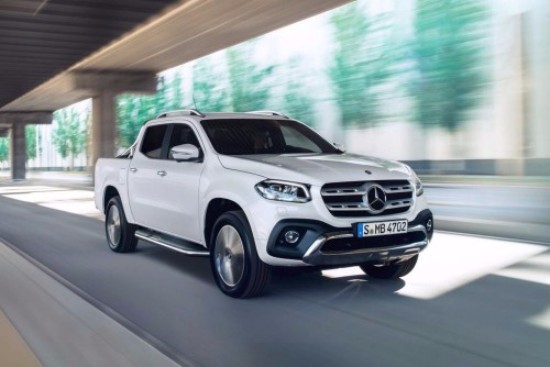 Now onto our top five starting from the back;

Starting from number five, this year we have funded, test driven and delivered lots of Mitsubishi Triton for our clients.
Firstly the styling additions add to the exterior appeal of the sometimes polarising Triton (although not the strongest points).
– Upgraded class leading diesel engine and gearbox combo are excellent.
– Infotainment system now at the head of the segment. 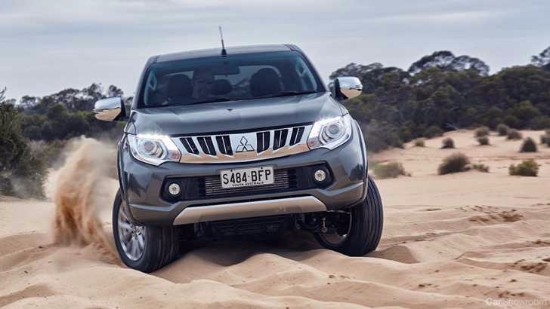 To one of Australia’s all time favourites the Toyota Hilux which topped the May and June sales charts.
Although no petrol or supercharged options anymore, the TRD aesthetic inclusions certainly add some flair to the Hilux flagship.
– Excellent engine refinement
– Smart Transmission
– Improvement to cabin space
– Better settled when loaded up
– Great LED headlights 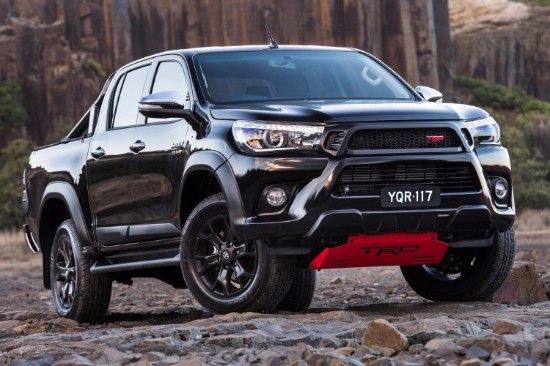 Additional improvements include sound deadening between the engine and the driver. The front side windows are now 4mm thick rather than 3mm, to dull road noise. New rubber mounts for the engine, transmission and body are designed to improve refinement. 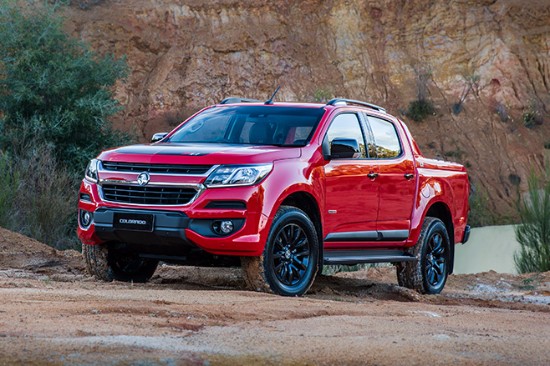 If ride quality is important to you, the Amarok is a step above the rest, both unladen and laden it is excellent.
– Cabin design and finish are the best in the segment by some margin.
– The V6 the most powerful in the class (165kW  (180kW with ‘Over-boost’) and a thumping 550Nm of torque from a low 1500rpm.
– New multi-collision braking system that stops it from rolling forward after an impact
– The grille and front fascia have been refreshed, giving the already handsome Amarok a bolder new face. 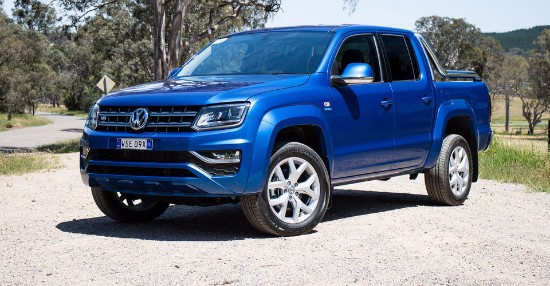 1. Ford Ranger:
Ok so if it’s strictly the price that you’re concerned about this one may not be for you. Having said that the Amarok-ish price point is well justified with the number of inclusions and features of this particular Ute.
By far the best and most consistently comfortable ride, handling, suspension and balance, delivering a smooth and forgiving ride on a range of surfaces, even heavily weighted down the Ranger remain secure and stable.
– Front and rear parking senses with reversing camera (adaptive grids).
– Radar cruise control & lane departure
– Apple Play and adequate USB and 12V sockets front and rear reversing camera. 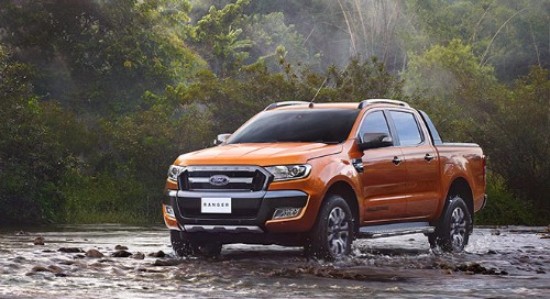 It will be interesting to see how the Mercedes X-Class goes up against both the Amarok and Ranger early next year.

If you’re looking to upgrade, want to arrange finance or utilise Leasecorp’s ‘car buying service’ to ensuring you get the best price and value on your purchase – get in touch with us below.

Get your finance today

Do You Want Instant Approval for Your Loan Right Now?

Fill out your details below and we will be in touch with you shortly!